We are very sorry to learn that Prof. Kazimierz Klimek PhD died on the 16th April 2019. The funeral was held in Cracow on 23 April 2019. Prof. Zofia Rączkowska kindly contributed the tribute below for this famous Polish geomorphologist. 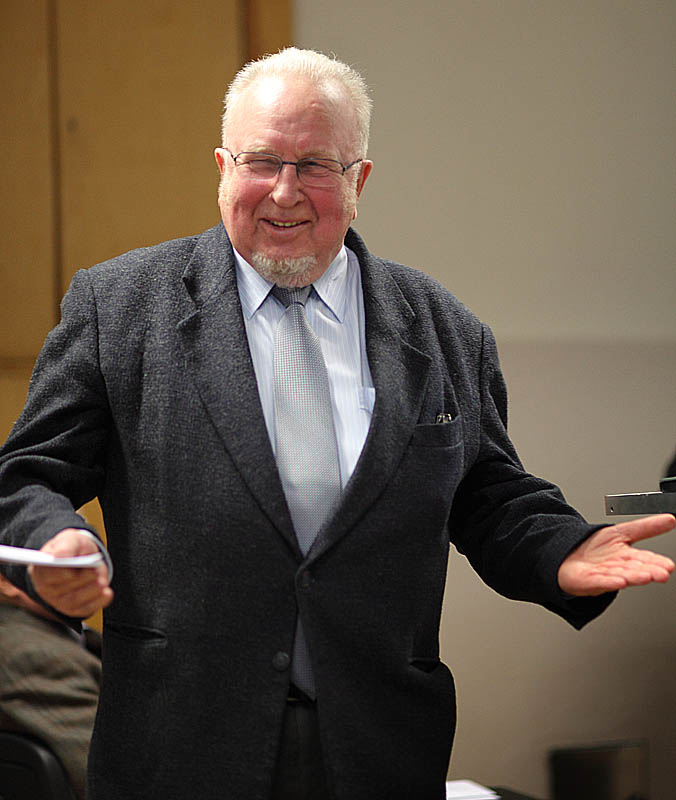 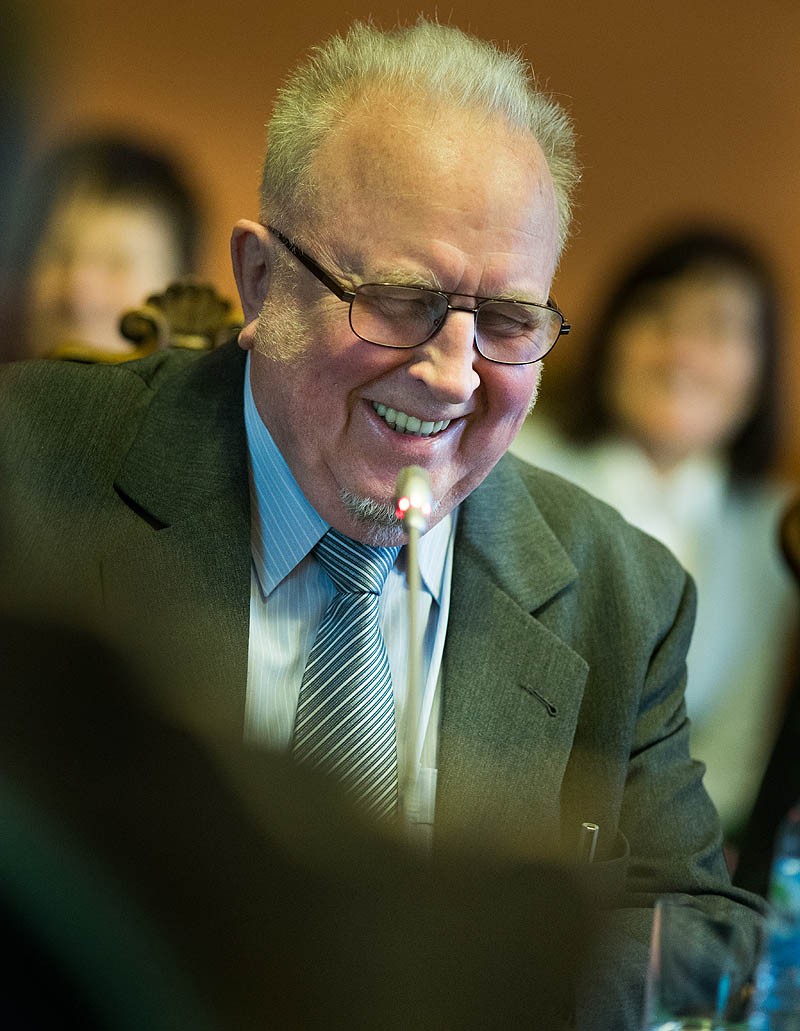 Professor Klimek carried out his investigations in different regions of Poland (the Carpathians, the Sudetes Mts., Subcarpathian Basins, Polish Uplands, late-glacial areas in northern Poland). His interest was especially focused on river valleys in the Carpathian and Sudetes Mountains. He carried out his investigation in different countries such as Island, Spitsbergen, Mongolia, Bulgaria, Romania, Czech Republic. He was particularly engaged in organizing physico-geographical expeditions to Mongolia in the periods 1974-1980 and 1987-1990, where he carried out palaeogeographical investigations. He presented papers with results of these research at many Polish and international conferences.

Professor Klimek was a member of IGU, IUCN, British Geomorphological Research Group, British Society for Geomorphology. He developed cooperation with Geological Survey of Sweden, with INQUA in frames of Commission on the Study of Holocene, with organisations GLOBAL CHANGE and EURO-LUCIFS. He organised a working group of HIMME (Human Impact on Mid-Mountain Ecosystems). Professor Klimek was a Honourable Member of the Society of Polish Geomorphologists.

Since 1972 Professor Klimek carried out teaching work at Jagiellonian University and Silesian University. He supervised many MSc and PhD students

Professor Klimek was extremely friendly and well thought person. He will be sadly missed. 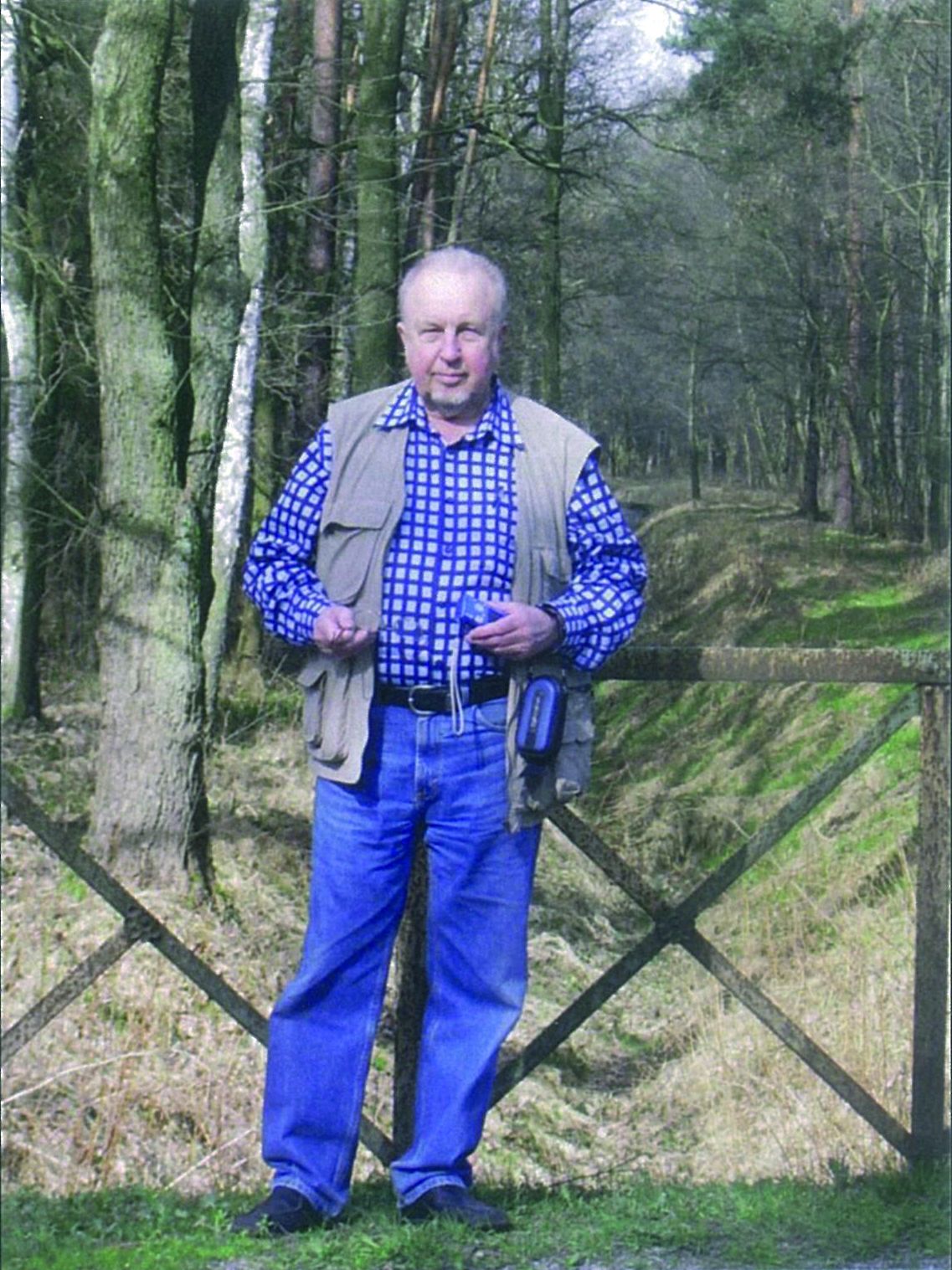