of the IAG/AIG Executive Committee 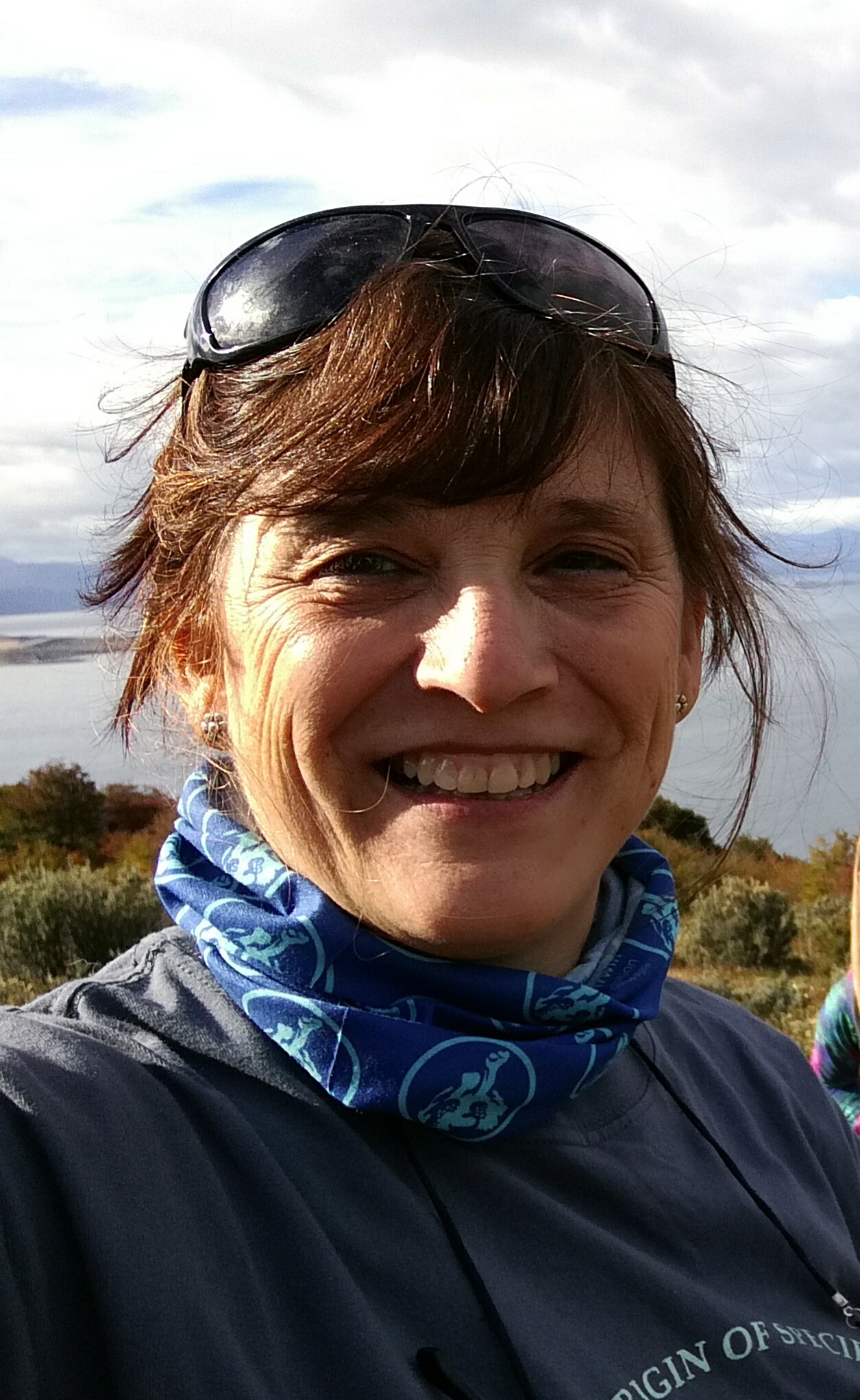 She got her bachelor´s degree in Geography at the Comahue University (1986, Neuquén, Argentina) and her Ph.D. degree at the University of Buenos Aires (1995, Buenos Aires, Argentina). She was secretary for the Executive Committee of the Asociación Argentina de Cuaternario y Geomorfología (AACyG, the  Argentinian Association of Quaternary and Geomorfology) for the period 2015-2018. Also, she is member of the Asociación Geológica Argentina (Argentinian Geological Association) and Red Argentina de Geografía Física (Argentinian Network of Physical Geography).

She has led research projects on Geomorphology of cold regions, Quaternary Geology, Peat-bog Stratigraphy, Physical Geography and Geoarchaeology in the Andean and semi-arid regions of Patagonia and Tierra del Fuego, Argentina. She has been funded by several Argentinian scientific and academic funding agencies. IAG, INQUA, Stockholm and Santiago de Compostela universities, CNRS (France) and Finland Academy of Sciences have funded several academic visits to European institutions.

She teaches courses in Physical Geography and Geomorphology since 1987 for Geology, Environmental Sciences and Tourism students. She is/was advisor for degree and doctoral theses of more than 25 students of geology, geography and biology from different Argentinian and European universities. She is advisor of 3 young researchers at CADIC-CONICET and 5 doctoral and postdoctoral scholars.

She is interested in landscape evolution of the Earth surface as consequence of volcanic, tectonic, climatic and anthropogenic forcing. Recently she has also directed some of her research effort towards Geodiversity and Geomorphological Heritage. Her scientific production cumulates in 68 peer-reviewed papers, almost 30 book chapters and 2 books published on national and international journals or editorials. She is reviewer for several national and international journals.

Since 1987, she has been pursuing her research within the multi-disciplinary group at CADIC and also, in cooperation with other scientific groups in Argentina based in the universities of Buenos Aires, San Juan, Bahía Blanca, Patagonia Austral and research institutions such as INGEOSUR, IGEBA, CIGEOBIO, CIFICEN among others. She has academic links with colleagues from several European universities such as Helsinki, Stockholm, Santiago de Compostela, Barcelona and institutions such as Ecolab (France) and IPE (Spain).